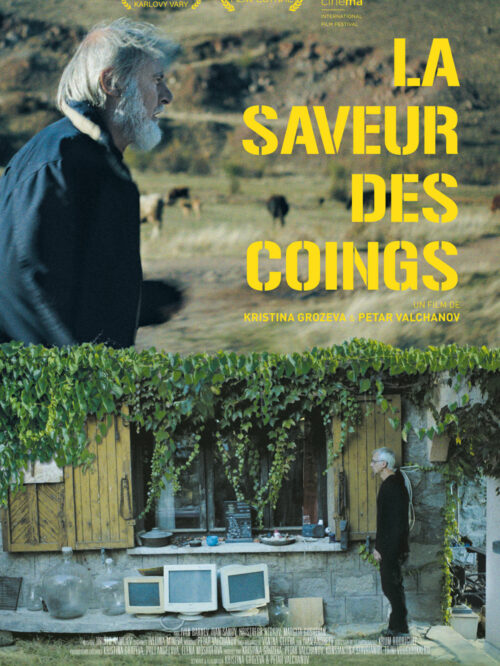 Vasil has just lost his long-time partner in life, his wife Valentina. When a woman at her funeral proclaims that the dead woman called her cell phone, Vasil seeks out the help of a well-known psychic in order to contact his wife. His son Pavel tries to bring him to his senses, but Vasil stubbornly insists on doing things his own way. “The Father” is an intimate family drama about the difficulties of connecting with those close to us. As the picture slowly gathers momentum, its story unfolds many carefully arranged absurd or comic situations.

« Not all filmmakers can say they’ve carved out a distinctive niche for themselves after just three features, but the Bulgarian writing-producing-directing duo are among the few who can. » - Variety

« The Father is a supremely well-honed comedy, segueing between farce and satire, with a little sweet profundity in the mix as father and son reconfigure their relationship after years of ill will. » - Screen Daily 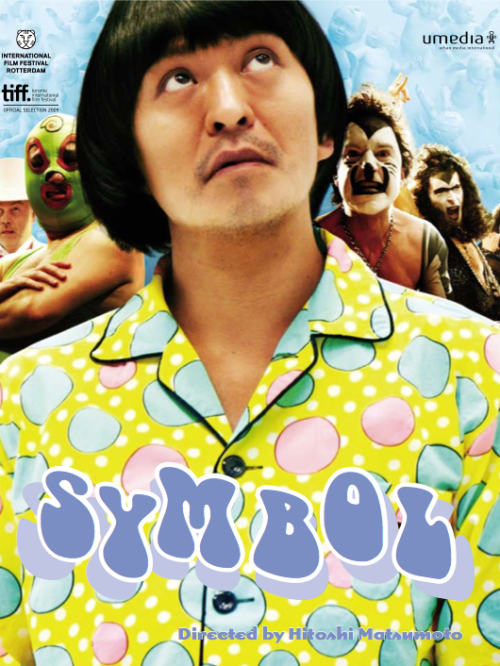 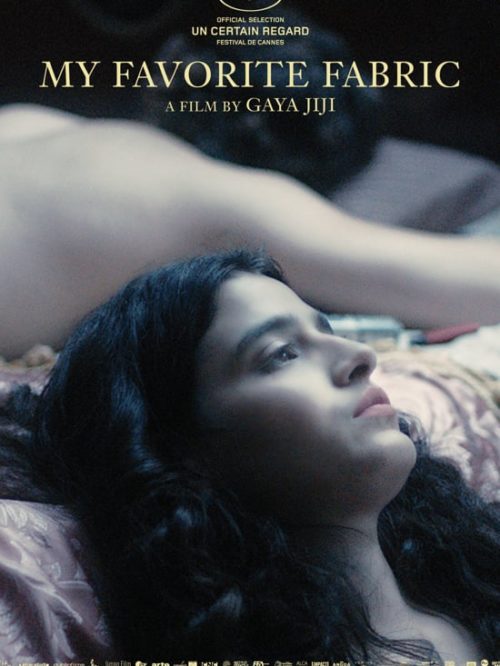 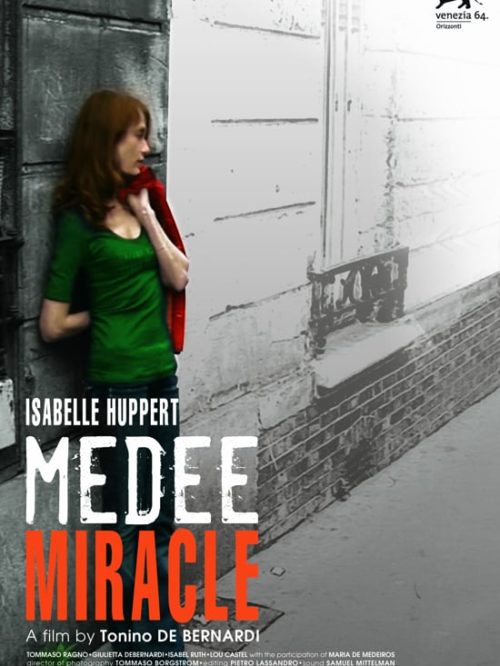