Daisato is a middle aged man who leads an indifferent ordinary life, he is destined for what has been handed down through generations. His responsibility is to contribute to the peacekeeping, but the general public, which is accustomed to maintaining it, disregarded for the responsibility, what is worse, it becomes disagreeable. The story describes emotion in daily life with the relationship among people around, such as in hard work, relationship with the divorced wife and daughter, nursing care for his grandfather suffering from dementia, etc. => VOD language settings: original version, subtitles available in English, Spanish and Portugue...
Discover

Cielo’s teenage daughter, Laura, is kidnapped in Northern Mexico. Despite paying several ransoms, Laura is not returned. When the authorities offer no support in the search, Cielo takes matters into her own hands. She finds help from Lamarque, a military man with unconventional modus operandi, who agrees to assist her in her search – off the record – in exchange for information which she can provide as a local. Cielo’s collaboration with Lamarque will pull her into the spiral of violence that made her a victim in the first place. 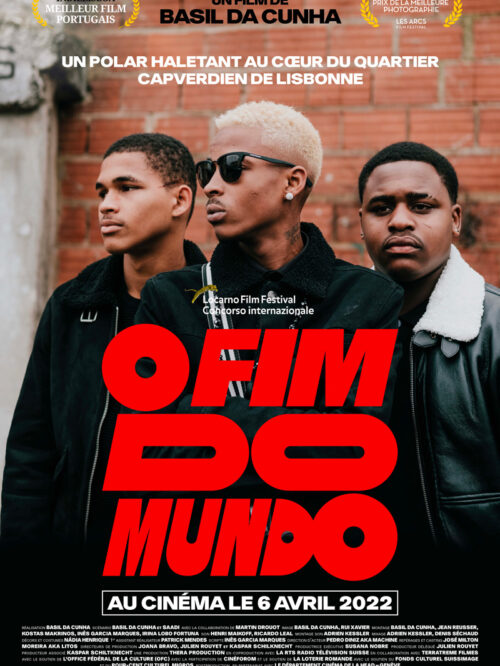