In the mid 1980’s seventeen year old Vicki Maloney is randomly abducted from a suburban street by a disturbed couple. As she observes the dynamic between her captors she quickly realises she must drive a wedge between them if she is to survive.

An off duty police begins to suspect a local man for having had an affair with his recently dead wife. Gradually his obsession for finding out the truth accumulates and inevitably begins to endanger himself and his loved ones.

Richard, a secondary school teacher in his 30’s, just moved from the countryside to East London. Quickly, he faces the violent gentrification occurring in the trendy areas of London. His unclear past combined with his growing psychiatric instability make him an easy target for all communities and he experiences rejection and humiliation. It doesn’t take long for his darkest impulses to unleash, turning him into an uncontrollable murderer…

Escaping from his criminal baptism, Reynaldo Galíndez lands in the patio of the house inhabited by Carlos Vargas, a retired security guard. Vargas proposes a deal: the young boy will repair the damage caused to his home when falling in return for not being handed over to the police. The lessons given to the teenager by the old guard will give rise to a relationship not unlike the old legends of educating a king. The agreement will start to fall apart when the loose ends of the robbery Reynaldo had participated in start wrapping themselves round them.  => Spanish original version, with optional English and French subtitles ...
VOD•3,90€
Newest 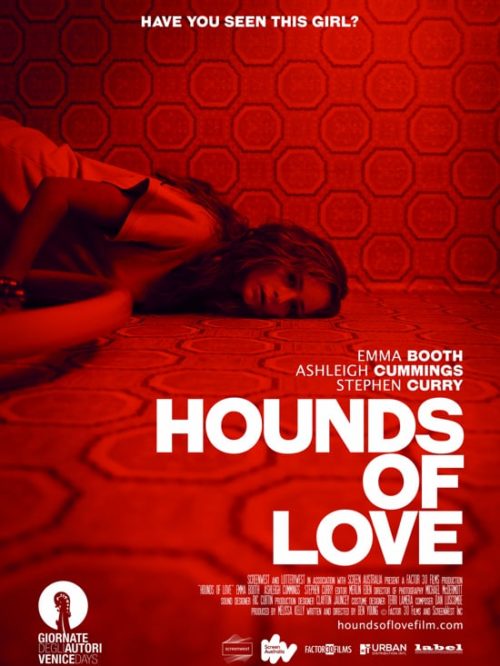