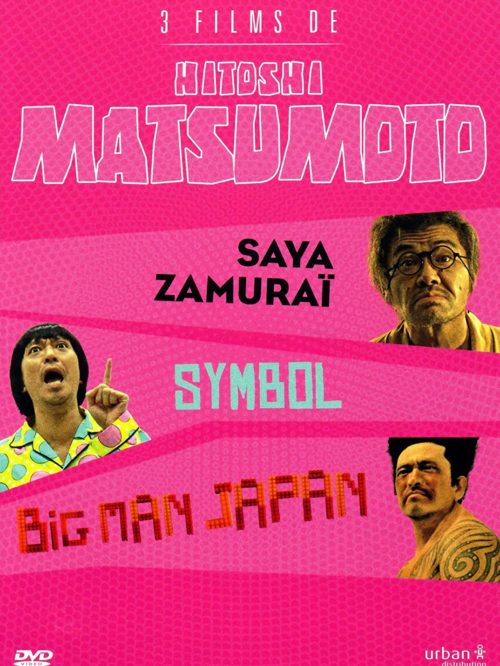 Hitoshi Matsumoto is one of Japan’s most popular comedians (turned director) and TV host. All of his films are surreal, creative and unique, somehow relating to Salvador Dali or Andy Warhol.

This box set includes 3 of his movies, along with manu bonuses:
– Scabbard Zamuraï (2012): Kanjuro Nomi is an aging samurai who only has a scabbard. With a past that made him throw away his sword and refuse to fight, he now journeys to nowhere with Tae, his only daughter. Kanjuro becomes a wanted man for deserting his lord and is sentenced to ”The Thirty-Day Feat”: a formidable task to restore a smile to the sad prince who has lost his mother. He has thirty days to complete his assignment and one chance per day; if he succeeds, he walks free. If he fails, he must commit seppuku (the Japanese ritual suicide by disembowelment).
– Symbol: A man wakes up and mysteriously finds himself trapped in an empty, white rectangular room, wearing clownish bright yellow polka dot pajamas. Where is he? Who did this to him? How did he end up here? Will he manage to make him escape to safety? Meanwhile, in a Mexican dusty town, a green-masked wrestler known as Escargot man prepares for an important match. As the nameless prisoner appears closer to escape and Escargot man steps into the ring, filmmaker Matsumoto amplifies the baffling yet suspenseful atmosphere to a crescendo of ridiculous excess.
– Big Man Japan: Daisato is a middle aged man who leads an indifferent ordinary life, he is destined for what has been handed down through generations. His responsibility is to contribute to the peacekeeping, but the general public, which is accustomed to maintaining it, disregarded for the responsibility, what is worse, it becomes disagreeable. The story describes emotion in daily life with the relationship among people around, such as in hard work, relationship with the divorced wife and daughter, nursing care for his grandfather suffering from dementia, etc.

« The revisionist superhero trend takes a quizzical turn in “Big Man Japan,” a deadpan mockumentary with a lively sense of the perverse. » - NY Times 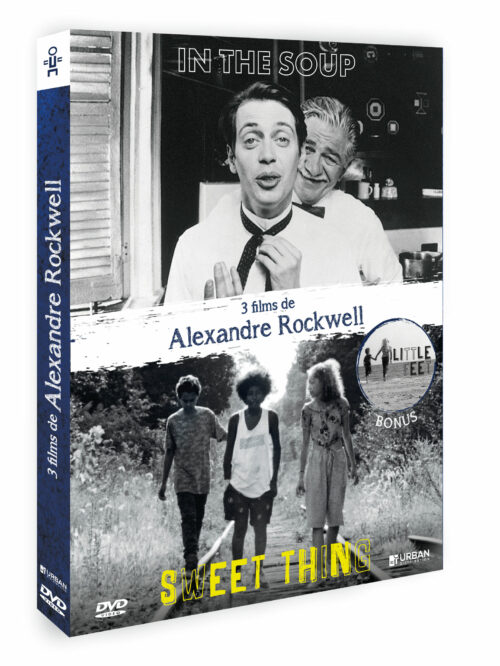